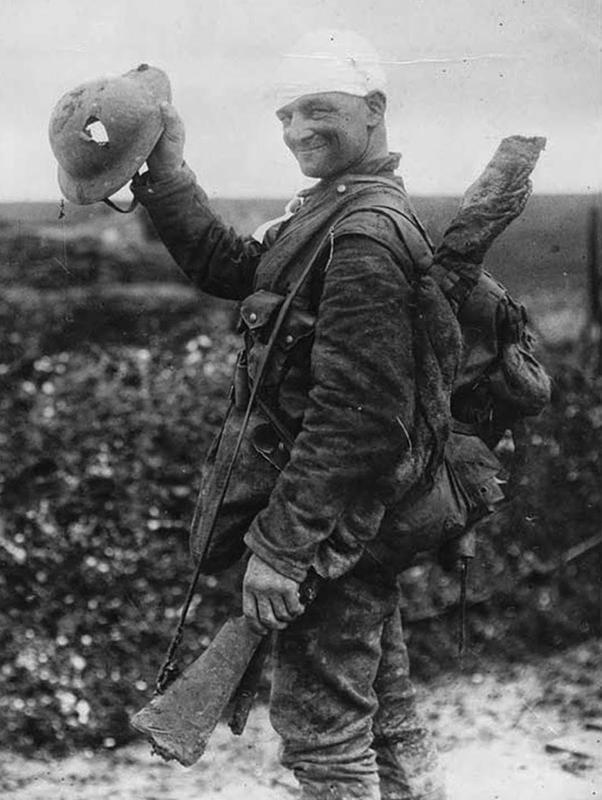 Test Your Product on a Crappy Laptop

There is a huge and ever-widening gap between the devices we use to make the web and the devices most people use to consume it. It’s also no secret that the average size of a website is huge, and it’s only going to get larger.

What can you do about this? Get your hands on a craptop and try to use your website or web app.

Craptops are cheap devices with lower power internals. They oftentimes come with all sorts of third-party apps preinstalled as a way to offset its cost—apps like virus scanners that are resource-intensive and difficult to remove. They’re everywhere, and they’re not going away anytime soon.

As you work your way through your website or web app, take note of:

After that, formulate a plan about what to do about it.

At the time of this post, the most common devices used to read CSS-Tricks are powerful, modern desktops, laptops, tablets, and phones with up-to-date operating systems and plenty of computational power.

Granted, not everyone who makes websites and web apps reads CSS-Tricks, but it is a very popular industry website, and I’m willing to bet its visitors are indicative of the greater whole.

In terms of performance, the qualities we can note from these devices are:

British soldiers in World War I were equipped with a Brodie helmet, a steel hat designed to protect its wearer from overhead blasts and shrapnel while conducting trench warfare. After its deployment, field hospitals saw an uptick in soldiers with severe head injuries.

Because of the rise in injuries, British command considered going back to the drawing board with the helmet’s design. Fortunately, a statistician pointed out that the dramatic rise in hospital cases was because people were surviving injuries that previously would have killed them—before the introduction of steel the British Army used felt or leather as headwear material.

Survivor bias is the logical error that focuses on those who made it past a selection process. In the case of the helmet, it’s whether you’re alive or not. In the case of websites and web apps, it’s if a person can load and use your content.

People who can’t load your website or web app don’t show up as visitors in your analytics suite. This is straightforward enough.

However, the “use” part of “load and use your content” is the important bit here. There’s a certain percentage of devices who try to access your product that will be able to load enough of it to register a hit, but then bounce because the experience is so terrible it is effectively unusable.

Yes, I know analytics can be more sophisticated than this. But through the lens of survivor bias, is this behavior something your data is accommodating?

It’s easy to go out and get a cheap craptop and feel bad about a slow website you have no control over. The two real problems here are:

What can we do about these two issues? Tie abstract, one-off business requests into something more holistic and personal.

I know of organizations who do things like “Testing Tuesdays,” where moderated usability testing is conducted every Tuesday. You could do the same for performance, even thread this idea into existing usability testing plans—slow websites aren’t usable, after all.

The point is to construct a regular cadence of seeing how real people actually use your website or web app, using real world devices. And when I say real world, make sure it’s not just the average version of whatever your analytics reports says.

Then make sure everyone is aware of these sessions. It’s a powerful thing to show a manager someone trying to get what they need, but can’t because of the choices your organization has made.

There are roughly 260 work days in a year. That’s 260 chances to build some empathy by having someone on your development, design, marketing, or leadership team use the craptop for a day.

You can run Linux from a Windows subsystem to run most development tooling. Most other apps I’m aware of in the web-making space have a Windows installer, or can run from a browser. That should be enough to do what you need to do. And if you can’t, or it’s too slow to get done at the pace you’re accustomed to, well, that’s sort of the point.

Craptop duty, combined with usability testing with a low power device, should hopefully be enough to have those difficult conversations about what your website or web app really needs to load and why.

The final thing I’d like to say is that it’s easy to think that the presence of a lower power device equals the presence of an economically disadvantaged person. That’s not true. Powerful devices can become circumstantially slowed by multiple factors. Wealthy individuals can, and do, use lower-power technology.

Perhaps the most important takeaway is poor people don’t deserve an inferior experience, regardless of what they are trying to do. Performant, intuitive, accessible experiences on the web are for everyone, regardless of device, ability, or circumstance.