I know. You hate parallax. You know what we should hate more? When things that used to work on the web stop working without any clear warning or idea why.

Way back in 2014, Keith Clark blogged an exceptionally clever CSS trick where you essentially use a CSS transform to scale an element down affecting how it appears to scroll, then “depth correcting” it back to “normal” size. Looks like we got five years of fun out of that, but it’s stopped working in iOS 13.

Here’s a video of official simulators and the problem:

I’d like to raise my hand for un-breaking this. If we don’t watchdog for the web, everything will suffer. 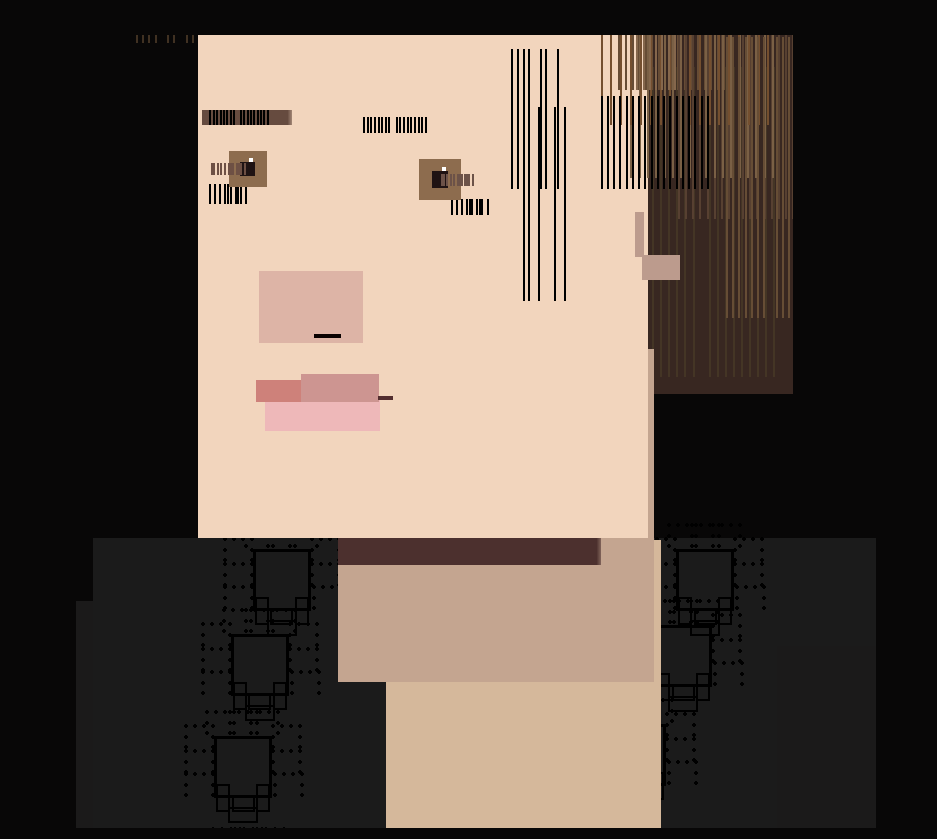 Diana is at it again with her absolutely unbelievable CSS paintings. This latest one is called Lace. Past paintings are Francine, Vignes, and Zigario.

She wrote for us last year if you’d like a little insight into her thinking.

Andy Baio looked at the painting in a variety of older and incompatible browsers, and the results are hilarious and amazing. 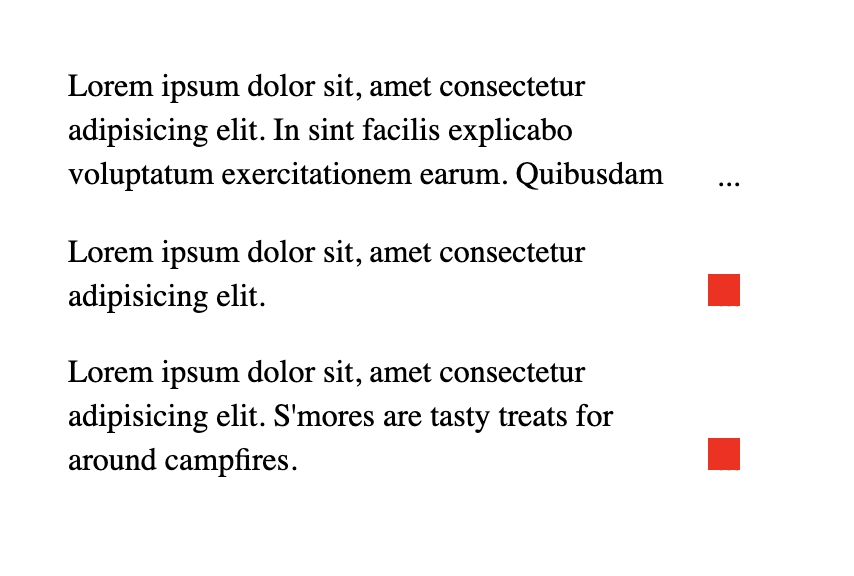 Truncating a single line of text if is fairly straightforward. Truncating multiple lines is a bit harder. Using just CSS (no JavaScript or server-side dancing) is nice for the simplicity. It’s gotten a little easier lately since Firefox (since version 68) has started supporting the ultra-bizarre -webkit-line-clamp soup method, which makes browser support for that pretty OK.

There is another way though, which is very clever and something I’d call a bonafide CSS trick. We somehow failed to cover it properly in our canonical post on line clamping, so I’ll cover it here then add it to that post. I first saw this trick on the now-dead Mobify blog, and more recently covered by Natalia Onischuk on HackingUI.

Here’s a big part of the trick. Imagine an element has a line-height of 1.4rem and you want to make sure it only shows a maximum of three lines of text. If you set the max-height to 1.4rem * 3, you’ve done it!

I’m not the worlds biggest fan of united line-height, but alas, it’s necessary here to do the math. I’m also not the biggest fan of setting it over and over on elements, so let’s set a variable we can use later, and then use it to set a global line-height.

You actually could leave it like this. That might be good enough if you don’t care about the ellipsis.

An ellipsis (“…”) signifies that text has been truncated and continues longer than what it displayed. Using it is probably a pretty good practice when truncating text so the content doesn’t come to an abrupt, awkward end. (Well, the content itself might be awkward anyway, but hey, you tried.)

If you set position: relative on the element, you can absolutely position the ellipsis in the bottom-right corner.

I was very tempted to, instead of setting the bottom, to set the top and use top: calc(var(--lh) * (var(--max-lines) - 1)). My thinking there was that you might as well place the ellipsis at the exact point you need it. If the text is too short, the hidden overflow will cut it off. The problem with that is that it doesn’t deal with the “exactly max lines lines” problem. The ellipsis will show when the text matches the max lines — not only when it exceeds that space.

We’ll have to get trickier!

Note that this “setting stuff in the bottom-right” thing is pretty specific to left-to-right languages. I’m going to make the demo with CSS logical properties like inset-inline-end instead of right in hopes to make it more friendly to different languages and flow scenarios.

Another limitation is that the ellipsis doesn’t attach itself to the final word since it’s absolutely placed. We’re not going to fix that as well.

This is the second part of the trick. If we position the absolute at the bottom/end of the text all the time, that’s fine. But if the text is exactly equal to the --max-lines value or less, we want to hide it.

The trick there is to make a little box that is the same background as what is behind it and set it on top of the ellipsis to cover it. We can do that with the other pseudo-element:

Let me make the boxes red so you can see them in these three different examples:

I used CSS logical properties here, as the browser support has gotten pretty good. If you’re supporting any version of IE, you’ll have to switch back to using the bottom and right stuff instead.