The Possibilities of Syndication

That’s the one word that isn’t an adjective in the acronym RSS.

RSS isn’t just about RSS readers. Even though, gosh if I don’t love RSS readers. It’s about putting content in a format that is designed to be portable. An API for content isn’t a metaphor, that’s literally what it is.

RSS is always on my mind, because it’s like my daily newspaper, but I’d wager it’s not exactly at the peak of people’s attention, even developers. It’s been getting a smidge of attention though, as Google is dipping it’s toes back into RSS with a “following” feature in Android Chrome. Publishers (like me) are always interested in ways we can help people read our stuff, and in this case, the way we help is by having an RSS feed. Sweet.

I also see apps that take advantage of it in unique ways. MonitoRSS is one of them. The whole point of it is kicking content over to Discord channels by — you guessed it — RSS feeds.

You can also build literal websites from aggregated content. For example, your WordPress site can suck in RSS feeds and re-display the content. I’m not 100% sure how it works but the Sidebar Webring is presumably powered by RSS as well. It’s just like CSS-Trickz. Alex could have used RSS to grab that content, it just so happens WordPress also has a JSON API which is often easier than parsing the XML of RSS. Dave and Robin have used Feedbin’s API to display posts that they read and “like” via RSS.

Having an RSS feed opens doors to all sorts of user-friendly ways for people to follow and read your content, above and beyond RSS readers.

The post The Possibilities of Syndication appeared first on CSS-Tricks. 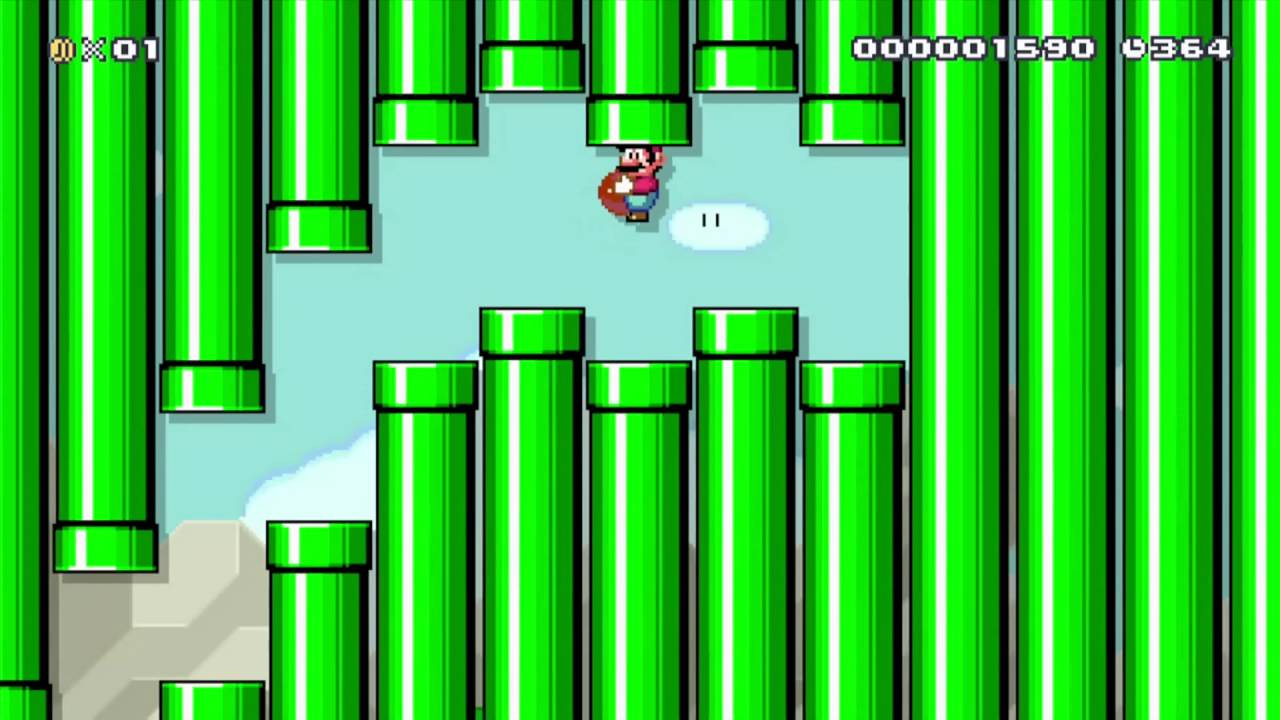 Robin recently lamented the common complaint that CSS is frustrating. There are misconceptions about what it is and what it does. There are debates about what kind of language it is. There are even different views on where it should be written.

Rachel Andrew has a new talk from An Event Apart DC 2019 available that walks us back; back to the roots of the issues we used to have with CSS and the “hacks” we used to overcome them. CSS has changed a lot over the past few years and, while those changes have felt complex and confusing at times, they are designed to solve what we have always wanted CSS to do.

The full hour it takes to watch the talk is well worth the time. Here are a few nuggets that stood out. First off, some de-bunking of common CSS complaints:

Rachel continues by giving us a peek into the future of what CSS wants to do for us:

Anyway, these are merely scratching the surface of what Rachel covers in her talk. It’s a good reminder that An Event Apart has an entire library of valuable talks from amazing speakers and that attending an AEA event is an invaluable experience worth checking out. Rachel’s talk was from last year’s Washington D.C. event and, as it turns out, the very next event is taking place there this April 13-15. If you can’t make that one, there are several others throughout the year across the United States.

Oh, and of course we have a discount code for you! Use AEACP for $ 100 off any show.

Have you ever looked at a site and knew exactly what CMS powers it? You might see a distinctive design aesthetic that gives it away. Or maybe it’s something even less obvious and even harder to articulate, but you know it when you see it.

That seems true with just about any platform, especially those that rely on a set of templates. If you were to jump from one site ot another on the same platform, you can see the similarities, sort of like walking down the street of a neighborhood where all the homes are designed by the same architect.

It’s not a bad thing. But like homes, we tend to want websites with personality and that feel unique. That’s one of the things that makes WordPress.com a nice hosted platform option.

Yes, it has core themes, some of which are commonly used. What it also has is hundreds of others, including 110 themes that are free. The designs range from portfolio- and business-themed sites to ones themed around traditional blogs, weddings, travel, music, and food. There’s so many to choose from, and they’re introducing more every year. Take a look through some live sites using WordPress.com. The variety is awesome and showcases the many possibilities of WordPress as a content management system.

We’ve said it before: if you can build a site with WordPress.com, you should build a site on WordPress.com. We’re proud to have WordPress as a sponsor here at CSS-Tricks and wouldn’t hesitate to recommend it to anyone who needs a quick and easy way to spin up a site. Plus, with a free plan tier, it’s even easier to get started.

Jen Simmons has been coining the term intrinsic design, referring to a new era in web layout where the sizing of content has gone beyond fluid columns and media query breakpoints and into, I dunno, something a bit more exotic. For example, columns that are sized more by content and guidelines than percentages. And not always columns, but more like appropriate placement, however that needs to be done.

One thing is for sure, people are playing with the possibilities a lot right now. In the span of 10 days I’ve gathered these links: