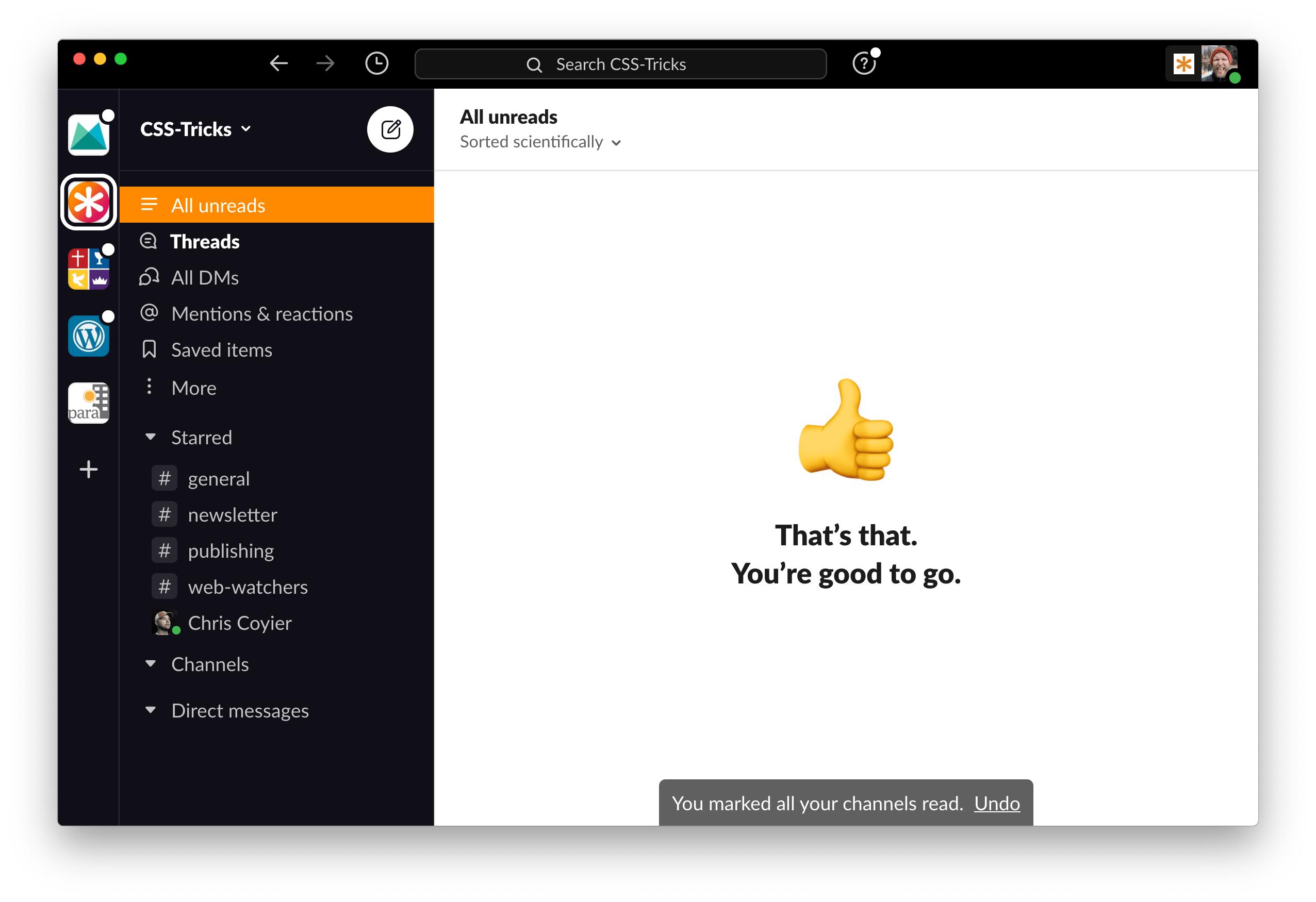 Recently, I finished a sixty-day sprint where I posted hand-coded zombie themed CSS animation every day. I learned a lot, but it also took me back to film school and reminded me of so many things I learned about storytelling, cinematography, and art.

Turns out that much of what I learned back then is relevant to websites, particularly web animations. Sarah Drasner made the connection between theater and development and I thought I’d extend some of those ideas as they relate to film.

A story makes everything more engaging

Humans love stories. I don’t need to quote you statistics on the billions of dollars spent on shows and books and games each year. If you can inject story into a website — especially when it comes to animation — it’ll be that much more interesting and appealing to your audience.

There are many ways to define what a “story” is, but as far as things go for the web where animations can be quick or subtle, I think a story only requires two things: a character and an inciting incident (which is simply a plot point that brings the protagonist — or main character — into the story).

Take the “Magical Oops” demo I made over at CodePen:

There’s not much going on, but there is a story. We have a character, the scientist, who invokes an inciting incident when he fires the shrink ray at the zombie. Instead of shrinking the zombie, the ray shrinks the zombie’s hat to reveal (and ultimately be worn by) a rabbit. Will you necessarily relate to those characters? Probably not, at least personally. But the fact that something happens to them is enough of an engaging hook to draw you in.

Sure, I lean toward funny and silly storylines, but a story’s tone can be serious or any other number of things.

I’m confident you can find a story that fits your site.

A story makes everything more personable

Humans anthropomorphize anything and everything. You know exactly what that feels like if you’ve ever identified with characters in a Pixar movie, like “Toy Story” or “Inside Out.” The character you add doesn’t have to be a literal living thing or representative of a living thing. Heck, my stories are about the undead.

How does that relate to the web? Let’s say your app congratulates users when completing a task, like Slack does when all unread threads have been cleared out.

The point is to add some personality and intentionality to whatever movement you’re creating. It’s also about bringing the story — which is the user task of reviewing unread messages — to a natural (and, in this case, a happy) conclusion. That sort of feedback is not only informative, but something that makes the user part of the story in a personable way.

If a viewer can understand the subject of the story, they’ll get why something moves or changes. They’ll see it as a character — even if the subject is the user. That’s what makes something personable. (You got it! Here’s a pony. 🐴)

Watch for the human’s smirk in my “Undead Seat Driver” pen:

The smirk introduces an emotional element that further adds to the story by making the main character more relatable.

One of the greatest zombie movies of all time, Citizen Kane, reached popularity for a variety of reasons. It’s a wonderful story with great acting, for one, but there’s something else you might not catch when viewing the movie today that was revolutionary at the time: deep focus photography. Deep focus allowed things in the foreground and the background and the middle ground to be in focus all at the same time. Before this, it was only possible to use one focal point at a time. Deep focus made the film almost feel like it was in 3D.

We’re not constrained by camera lenses on the web (well, aside from embedded media I suppose), but one thing that makes the deep focus photography of Citizen Kane work so well is that director Orson Welles was able to point a viewer’s attention at different planes at different times. He sometimes even had multiple things happening in multiple planes, but this was always a choice.

Working with deep focus on the web has actually been happening for some time, even if it isn’t called that. Think of parallax scrolling and how it adds depth between backgrounds. There’s also the popular modal pattern where an element dominates the foreground while the background is either dimmed or blurred out.

That was the idea behind my “Hey, Hey, Hey!” pen that starts with a character in focus on a faraway plane who gives way to a zombie that appears in the foreground:

The opposite sort of thing occurs here in my “Nobody Here But Us Humans… 2” pen:

Try to think of a website as a 3D space and you’ll open up possibilities you may have never considered before. And while there are 3D transforms that work right now in your browser, that isn’t the only thing I’m talking about. There are tons of ways to “fake” a 3D effect using shading, shadows, relative size, blurs or other types of distortion.

For example, I used a stacking order to mimic a multi-dimensional space in my “Finally, alone with my sandwich…” pen. Notice how the human’s head rotation lends a little more credibility to the effect:

Take animation to the next level with scenes

Some of the work I’m proudest of are those where I went beyond silly characters doing silly things (although I am proud of that as well). There are two animations in particular that come to mind.

The first is what I call “Zombie Noon 2”:

The reason this one stands out to me is how the camera suddenly (and possibly as an unexpected plot twist) turns the viewer into a character in the story. Once the Zombie’s shots are fired, the camera rolls over, essentially revealing that it’s you who has been shot.

The second piece that comes to mind is called “Lunch (at) Noon” :

(I apparently got some middle school glee out of shooting hats off zombies’s heads. *shrugs* Being easily amused is cheap entertainment.)

Again, the camera puts things in a sort of first-person perspective where we’re facing a zombie chef who gets his hat shot off. The twist comes when a Ratatouille-like character is revealed under the hat, triggering a new scene by zooming in on him. Watch his eyes narrow when the focus turns to him.

Using the “camera” is an awesome way to bring an animation to the next level; it forces viewer participation. That doesn’t mean the camera should swoop and fly and zoom at every turn and with every animation, but switching from a 2D to a 3D perspective — when done well and done to deepen the experience — can enhance  a user’s experience with it.

So, as it turns out, my film school education really has paid off! There’s so much of it that directly applies to the web, and hopefully you see the same correlations that I’ve discovered.

I’d be remiss if I didn’t call out something important in this article. While I think borrowing concepts from stories and storytelling is really awesome and can be the difference between good and great experiences, they aren’t the right call in every situation. Like, what’s the point of putting a user through a story-like experience on a terms and conditions page? Legal content is typically already a somewhat tense read, so adding more tension may not be the best bet. But, hey, if you’re able to introduce a story that relieves the tension of that context, then by all means! and, let’s not forget about users who prefer reduced motion.

Bottom line: These ideas aren’t silver bullets for all cases. They’re tools to help you think about how you can take your site and your animations the extra mile and enhance a user’s experience in a pleasant way.