I’ve been working with Aquent Gymnasium to produce a series of five short tutorial videos, which have been launching over the course of this past week. Since the last video just went live, I’m thrilled to share the whole list with you:

Five minutes is a real sweet spot for a how-to video. Ain’t no time to screw around. I loved every minute of these. 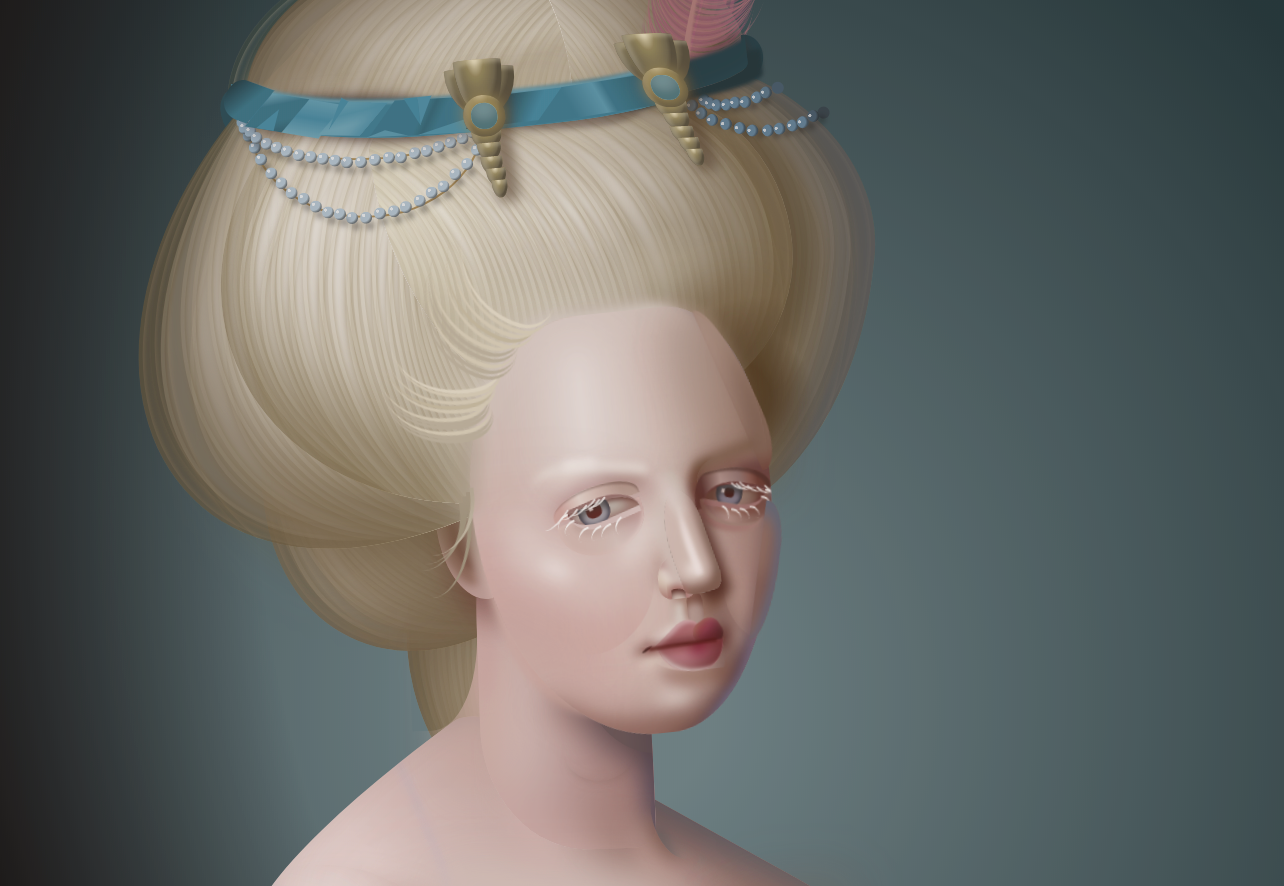 In the world of likes and social statistics, reviews are very important method for leaving feedback. Users often like to know the opinions of others before deciding on items to purchase themselves, or even articles to read, movies to see, or restaurants to dine.

Developers often struggle with with reviews — it is common to see inaccessible and over-complicated implementations. Hey, CSS-Tricks has a snippet for one that’s now bordering on a decade.

Let’s walk through new, accessible and maintainable approaches for this classic design pattern. Our goal will be to define the requirements and then take a journey on the thought-process and considerations for how to implement them.

Did you know that using stars as a rating dates all the way back to 1844 when they were first used to rate restaurants in Murray’s Handbooks for Travellers — and later popularized by Michelin Guides in 1931 as a three-star system? There’s a lot of history there, so no wonder it’s something we’re used to seeing!

There are a couple of good reasons why they’ve stood the test of time:

When we implement it on the web, it is important that we focus meeting both of those outcomes.

It is also important to implement features like this in the most versatile way possible. That means we should reach for HTML and CSS as much as possible and try to avoid JavaScript where we can. And that’s because:

Methods for creating the visuals

One of the many wonderful things about CSS is that there are often many ways to write the same thing. Well, the same thing goes for how we can tackle drawing stars. There are five options that I see:

Which one to choose? It depends. Let’s check them all out.

Using images means creating elements — at least 5 of them to be exact. Even if we’re calling the same image file for each star in a five-star rating, that’s five total requests. What are the consequences of that?

In order to change the appearance of those stars, we can use multiple CSS properties. For example:

An additional benefit of this method is that the <img> element is set to inline-block by default, so it takes a little bit less styling to position them in a single line.

This was once a fairly common implementation. That said, it still has its pros and cons.

In my opinion, background images are probably best used complex star appearances where neither CSS not SVG suffice to get the exact styling down. Otherwise, using background images still presents a lot of compromises.

SVG is great! It has a lot of the same custom drawing benefits as raster images but doesn’t require a server call if it’s inlined because, well, it’s simply code!

We could inline five stars into HTML, but we can do better than that, right? Chris has shown us a nice approach that allows us to provide the SVG markup for a single shape as a <symbol> and call it multiple times with with <use>.

What are the benefits? Well, we’re talking zero requests, cleaner HTML, no worries about pixelation, and accessible attributes right out of the box. Plus, we’ve got the flexibility to use the stars anywhere and the scale to use them as many times as we want with no additional penalties on performance. Score!

The ultimate benefit is that this doesn’t require additional overhead, either. For example, we don’t need a build process to make this happen and there’s no reliance on additional image editing software to make further changes down the road (though, let’s be honest, it does help).

This method is very similar to background-image method, though improves on it by optimizing drawing the shape with CSS properties rather than making a call for an image. We might think of CSS as styling elements with borders, fonts and other stuff, but it’s capable of producing ome pretty complex artwork as well. Just look at Diana Smith’s now-famous “Francine” portrait.

We’re not going to get that crazy, but you can see where we’re going with this. In fact, there’s already a nice demo of a CSS star shape right here on CSS-Tricks.

Or, hey, we can get a little more crafty by using the clip-path property to draw a five-point polygon. Even less CSS! But, buyer beware, because your cross-browser support mileage may vary.

This method is very nice, but very limited in terms of appearance. Why? Because the appearance of the star is set in stone as a Unicode character. But, hey, there are variations for a filled star (★) and an empty star (☆) which is exactly what we need!

Unicode characters are something you can either copy and paste directly into the HTML:

We can use font, color, width, height, and other properties to size and style things up a bit, but not a whole lot of flexibility here. But this is perhaps the most basic HTML approach of the bunch that it almost seems too obvious.

Instead, we can move the content into the CSS as a pseudo-element. That unleashes additional styling capabilities, including using custom properties to fill the stars fractionally:

Let’s break this last example down a bit more because it winds up taking the best benefits from other methods and splices them into a single solution with very little drawback while meeting all of our requirements.

Let’s start with HTML. there’s a single element that makes no calls to the server while maintaining accessibility:

As you may see, the rating value is passed as an inlined custom CSS property (--rating). This means there is no additional rendering logic required, except for displaying the same rating value in the label for better accessibility.

Let’s take a look at that custom property. It’s actually a conversion from a value value to a percentage that’s handled in the CSS using the calc() function:

I chose to go this route because CSS properties — like width and linear-gradient — do not accept <number> values. They accept <length> and <percentage> instead and have specific units in them, like % and px, em. Initially, the rating value is a float, which is a <number> type. Using this conversion helps ensure we can use the values in a number of ways.

Filling the stars may sound tough, but turns out to be quite simple. We need a linear-gradient background to create hard color stops where the gold-colored fill should end:

Note that I am using custom variables for colors because I want the styles to be easily adjustable. Because custom properties are inherited from the parent elements styles, you can define them once on the :root element and then override in an element wrapper. Here’s what I put in the root:

The browser support for background clipping and text fills is pretty darn good. IE11 is the only holdout.

Of the five methods we covered, two are my favorites: using SVG (Method 3) and using Unicode characters in pseudo-elements (Method 5). There are definitely use cases where a background image makes a lot of sense, but that seems best evaluated case-by-case as opposed to a go-to solution.

You have to always consider all the benefits and downsides of a specific method. This is, in my opinion, is the beauty of front-end development! There are multiple ways to go, and proper experience is required to implement features efficiently.