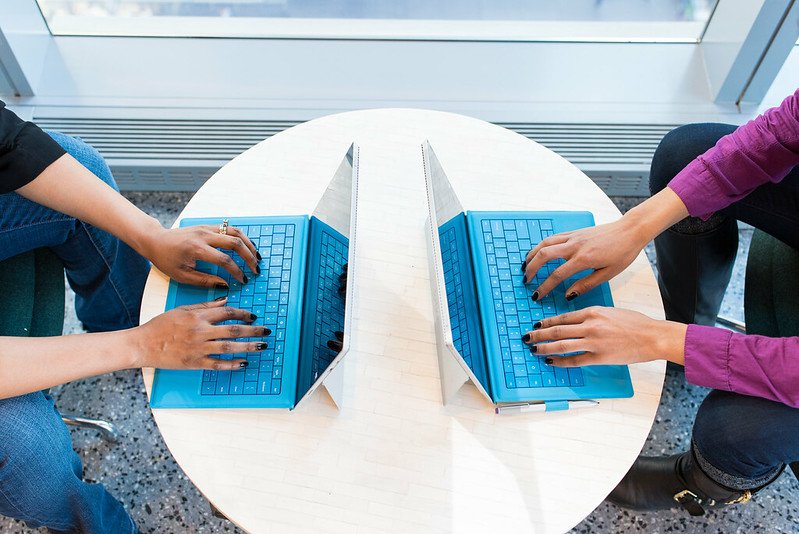 Mistakes I’ve Made as an Engineering Manager

I’ve been a manager for many years at companies of different scale. Through these experiences, I’ve done my share of learning, and made some mistakes along that way that were important lessons for me. I want to share those with you.

But before diving in, I want to mention a strong caveat that my advice may be unique to my situation because I’m white and a woman in tech. My experiences may be relevant to that point of view, but your mileage may vary.

Another huge caveat: I’m sharing mistakes I’ve made so far in the interest of helping others, but I’m sure I’m not done making mistakes, either. I don’t have it all figured it out, I’m still on this journey.

Mistake 1: Thinking people give feedback the way they want to receive it

Feedback is one of the most important tools you have as a manager, but it can also be incredibly disruptive with poor execution. One of the hardest things I’ve had to learn is that humans aren’t pure functions: you can put a form input in front of them one day and get one result, then again another day and get an entirely different result.

The same is true of how people give and receive feedback: someone may give you feedback in a particular way, but they prefer to receive much differently when it comes to themselves.

How do you get around this? Asking helps. I’ve started doing an exercise with my team where I ask the group as a whole how they would like to get feedback. Not only does it open up ideas, but it also helps that each individual has to think for themselves how they prefer to receive feedback. Normalizing this type of vulnerability and self-reflection can help us all feel like partners, instead of some top-down edict.

Another thing that’s helped? Asking folks directly in a one-on-one meeting if they have feedback for me as a manager, and following up with an anonymous survey. Again, it makes things feel less one-sided and provides everyone the opportunity to say things that they might not want to say directly to my face, which I know can be tough.

And lastly, if something comes up, addressing it immediately can be helpful. There’s nothing worse than your manager having an issue with something you did and only finding out about it three months later, especially if it’s tied to a performance review that you could have impacted had they been transparent earlier.

The truth is that even my advice here is imperfect. Feedback is tough. Being honest and improving together as a team is awkward. It’s incredibly worth it, though. That’s where the real growth is. That said, no two people are alike, no two groups are alike, and you may have to use your best judgement given the situation at hand.

Mistake 2: Trying to do everything yourself as a manager is the best way to help

Years ago, I managed a woman who was bright, talented, capable, and an all around pleasure. She was sort of new to the industry and could come across as timid, so I did my best to be a poop umbrella for her, fighting battles behind the scenes to set her up for success. She was on a steady track to land a senior role. Even after I decided to leave the company, I let the next manager know this person is track for a senior position in the next few months.

Then I moved to another city. Years later, I met up with the woman and was shocked to learn she never got the position.

Here’s what I learned: her promotion wasn’t the same high priority for the capable hands I left her in as it was for me. The team was challenged with a million other things that took center stage to the extent that her promotion fell off the radar. But even more than that, what became very clear to me was that all of that “protection” I thought I had set up for her didn’t really serve her well for the long haul. For example, I didn’t teach her how to advocate for herself or how to navigate the system. I vowed never to make that mistake again.

This is tough! If you’re strong and care about your team as people, it can feel very unnatural to teach someone to advocate instead of moving things out of their way themselves. And the point is not to throw that person into the fire. The point is to care. Are you teaching the things they need to learn? Are they really growing under you? Feeling like you’re protecting someone at all costs also lead to your own ego trip, too, which threatens progress.

Try to think through what skills someone needs to succeed without you. Teach those things incrementally. Sure, this is easy advice to say, but it’s really hard to do in the thick of things. Spend some time with it, and think through ways you can inject that learning into everyday work and interactions.

Mistake 3: Communicating something one time is enough

No one likes to feel like they’re repeating themselves. It’s annoying to say someone more than once, and it’s annoying to hear something over and again. But if you have a big enough group and there’s enough going on, things are going to slip through the cracks, so repetition becomes an important tool to make things stick. The trick is to say the same things, but in different ways.

There was a time last year when I asked my team to do something and none of them did it. What happened there? Given that it’s a team of highly efficient, strong collaborators, do you think they just all table-flipped and didn’t take action? Not a chance. I was the one who wasn’t clear. In fact, you can probably guess that if a whole group of people don’t understand or take action, the chance is that you, the manager are the common denominator for why something is blocked. Not only did I not repeat myself enough to be clear, I didn’t align anyone with the why of the purpose of the task. It’s pretty easy to forget or not prioritize doing something if you have no clue why you’re doing it. Repeat yourself and align the group with the importance of the task and you’ll likely have a better result.

Think of all the ways we have to communicate these days: chats, emails, video meetings, texts, document comments, and so much more. And because some people communicate better in one medium than another, using all of the platforms have in various mediums becomes a strategy for repetition without nagging.

I’ve found that what work best is allowing everyone to own the information themselves. For example, if your team practices career laddering, each person they read the ladders aloud in a one-on-one and then talk you through their responses to each item. That way, you’re not lecturing — they are owning where they are and what the next steps are as you guide them along.

Mistake 4: You have to have everything together all the time

Some folks think that management looks like a steel fortress of preparedness and authority. I’m not so sure about that.

If something goes wrong, are you more likely to tell the manager acts as though they have everything together all the time, or the manager owns their mistakes? The truth is that your team needs to know you’re human. You can’t fix problems if you don’t know about them, and no one will tell you about them unless you make space for that.

One time, the night before a big release, someone on the team pushed a change that created thousands upon thousands of calls to a service that, in turn, thought it was the target of a DDoS attack, which then shut down our access. Here’s a moment when a lot of folks could have panicked and blamed one another. Instead, we giggled wildly, jumped into chat and on calls, fixed it, and kept going.

I couldn’t have been more proud of the team that day. Their response was wonderful. And it makes all the difference in how we work together, recover, and iterate.

You’re the manager. You have to be show your vulnerability first. You can try this by admitting you’re having a bad day, that you don’t understand something, or made a mistake.

Being a manager is tough. Your mistakes impact people. I’ve made all of the mistakes above and more. I feel that it’s critical to share and learn from one another, so when we encounter pitfalls, we don’t feel alone and know a path forward.

The post Mistakes I’ve Made as an Engineering Manager appeared first on CSS-Tricks.